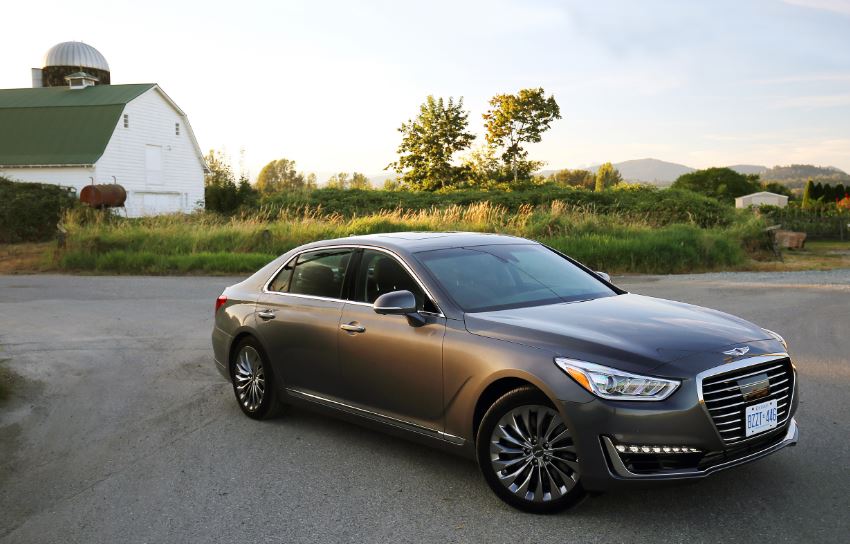 Deep down, the Genesis G90 is a Hyundai – but you probably never would’ve guessed it

Behold the G90, the car that dares not speak its name. It’s a Hyundai that Hyundai Canada vehemently protests is not a Hyundai.

Confused? No big surprise there. For the last eight years, Hyundai Canada has been selling the Genesis through Hyundai dealers. But now the company says the G90 — essentially the replacement for the outgoing Equus — will not be marketed by Hyundai, will not wear a Hyundai badge and most certainly will not be sold at a Hyundai dealership. That’s because it is a…

Genesis. Yes, what was once a mere model in Hyundai’s lineup — either as a semi-luxurious sedan or the slightly downmarket coupe — is now a brand unto itself. Think of it as Hyundai’s Lexus or Infiniti, the confusing part akin to Toyota, way back in 1989 when it introduced its first Lexus LS400, naming its then-new upscale marque Camry. Or Nissan branding all its future luxury vehicles Maxima.