Steals the Show in Ant Man & The Wasp

“Having our all-new Veloster immersed in the Marvel Cinematic Universe is a great way to entertain consumers and showcase the vehicle’s stylish design and performance capabilities to a massive audience,” said Dean Evans, CMO, Hyundai Motor America. “We wanted to take full advantage of this collaboration by engaging fans and providing them with experiences beyond the big screen.” 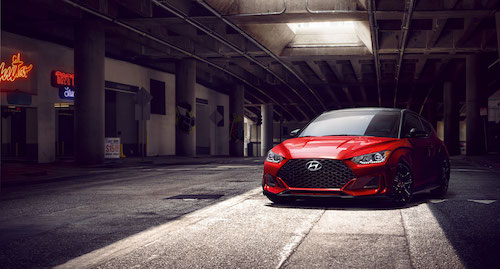 “There’s so much fun to be had with this film, which is why we’re elated about the approach that Hyundai has taken with their campaign,” said Mindy Hamilton, Marvel’s SVP of Global Partnerships & Marketing. “The humor is there, the heart is there, and the creativity is firing on all cylinders because they’re experimenting with the same sizing and scale gags that our heroes encounter all throughout the movie.” 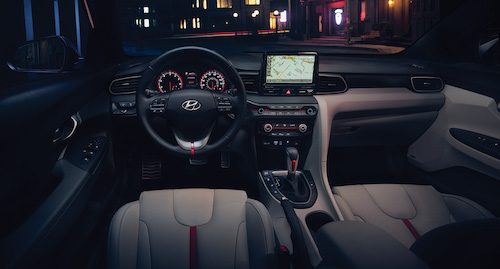 Starting on June 11, Hyundai began airing the new Ant-Man and The Wasp-inspired ad “Stoplight Standoff” on N.A. broadcasts. Two police officers and a Veloster driver exchange in a very awkward standoff at a stoplight, as they each think the other is suggesting a race. Little do they know, a tiny Veloster based on the vehicle featured in the movie is the cause of confusion and is burning rubber between their cars, showcasing the car’s cool and aggressive look. The new spot was shown for the first time globally at Hyundai’s display at the Busan Motor Show in South Korea on June 7.

“We’re huge Marvel fans, so we immediately recognized that our goal was to integrate Hyundai in a way that felt organic and paid homage to the comedy inherent in the films,” said Joe Reynoso, associate creative director and Alvaro Soto, senior copywriter, both from Hyundai’s agency of record, INNOCEAN USA, who helped develop the integrated Ant-Man campaign. 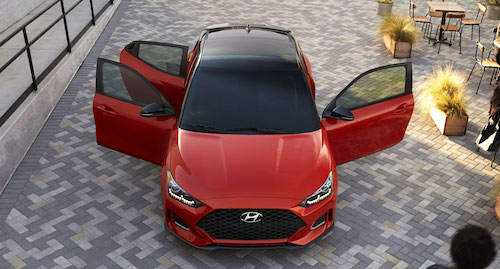 During the world premiere of Marvel Studios’ Ant-Man and The Wasp, the Veloster from the film was dressed as a packaged toy car that has been enlarged and displayed at the red-carpet event. Hyundai also sponsored the premiere livestream that runs on Marvel’s digital platforms.

Hyundai will also implement the movie car into the trim section area on HyundaiUSA.com’s Veloster landing page where guests can enter to win tickets to see Marvel Studios’ Ant-Man and The Wasp. Additionally, weekly mini-ads highlighting the Hyundai Veloster will be placed within Marvel comic books from June 20 to July 25. 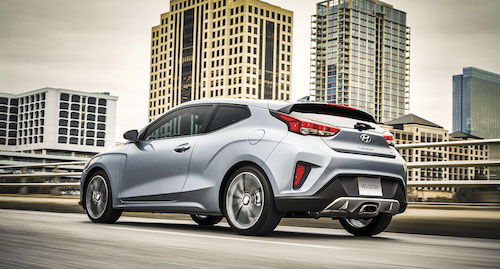 Multiple versions of this creative will subtly appear at the bottoms of various other advertisements that are promoting the biggest upcoming Marvel Comics releases.

Finally, select Hyundai hand-raisers and owners will receive mail with custom artwork from Marvel artists of the Veloster that gives recipients exclusive early access to a behind-the-scenes featurette. The artwork will also be sent to all Hyundai dealerships to leverage in their showrooms.